Simply complete our short form below and one of our team will be in touch to assist you further. Alternatively, if you would rather speak to us straight away, you can call us on 0208 807 0098.

Working directly with Arsenal FC, we have been working on various elements within the Emirates Stadium.

MQ supplied and installed fencing mesh and grilles around the stadium complex.

This project was on board with the team during the 2016/2017 season and took the MQ team approximately one month to complete.

With a number of staff recognised as Arsenal supporters, it was a privilege to work on such an esteemed project and in place to be used for many years to come. 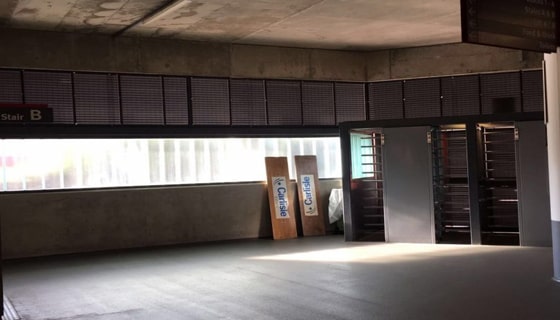 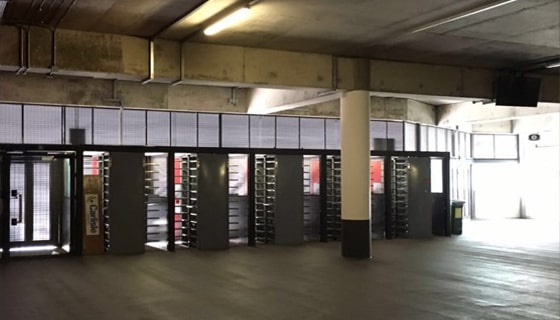 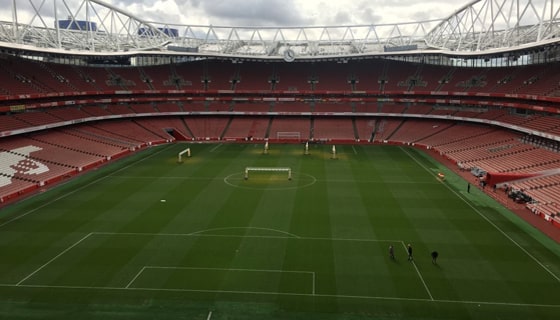 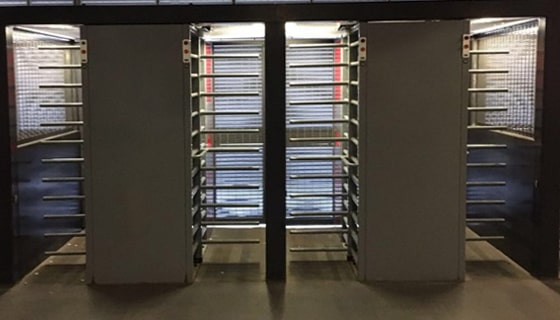 Get impeccable metalworks at competitive fees
Click to get a price for your upcoming project or Call us on 0208 807 0098.

GET A QUOTE
MENU